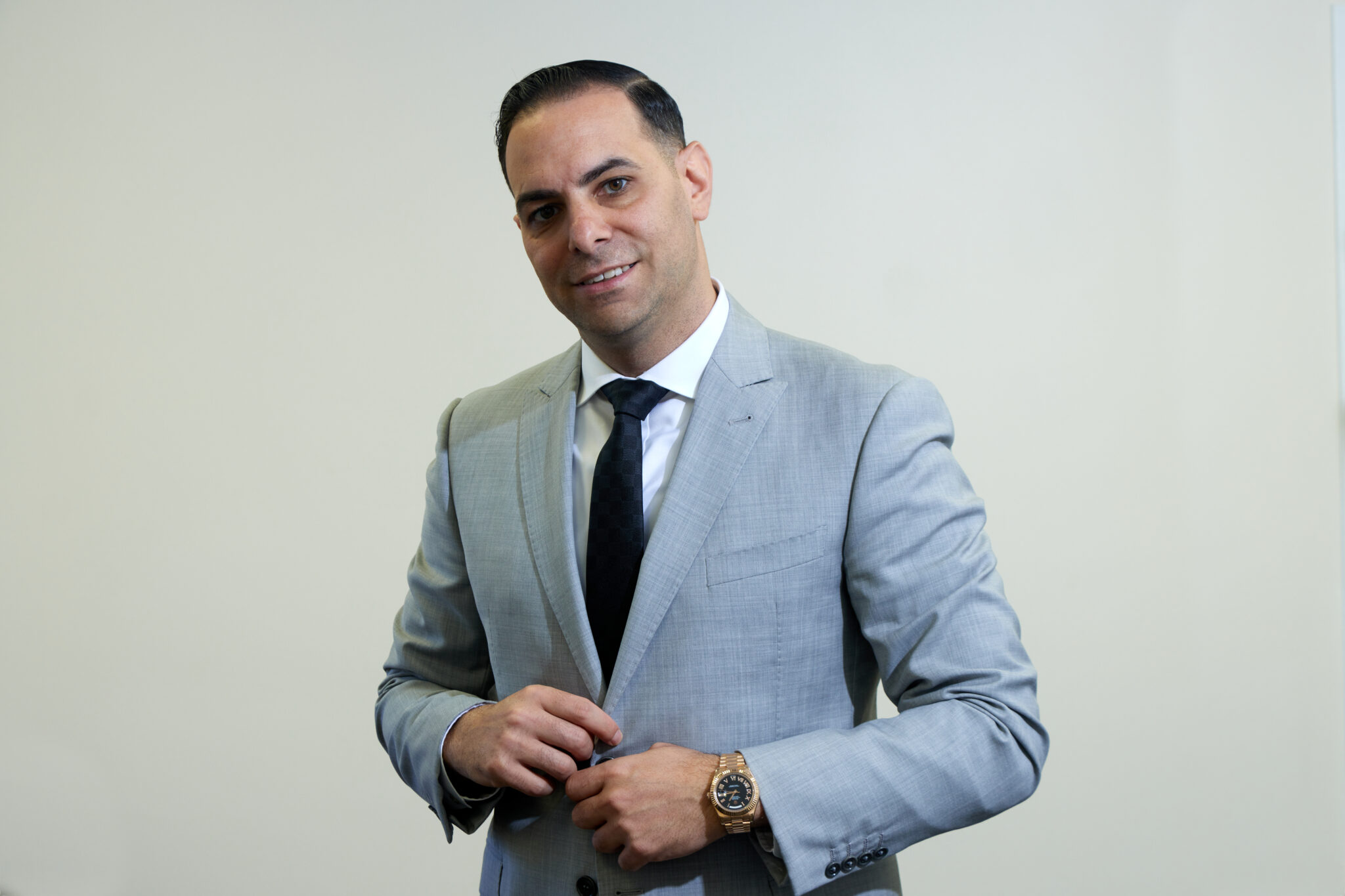 Ramy Joudeh began his studies at the University at Buffalo, earning a Bachelor of Arts in political science. While working on his undergraduate degree, he served as a member of the school’s Undergraduate Student Association and completed an internship at the Brooklyn District Attorney’s Office. After graduating, Mr. Joudeh went on to earn his Juris Doctor at the Touro College Jacob D. Fuchsberg Law Center. He served an externship with the Nassau County District Attorney’s Office and assisted victims of Hurricane Sandy in recovering compensation from insurers after their homes were destroyed.

After building his skills at the Brooklyn District Attorney’s Office as an assistant district attorney, Ramy Joudeh began practicing in the area of personal injury. He is committed to helping his clients receive compensation for their injuries and always strives to achieve the best outcome possible with each case. Ramy Joudeh is known for his passionate, knowledgeable approach in the courtroom. In addition to practicing impeccable ethics, he adheres to the law firm’s standards of personalized, honest and compassionate customer service, something that is not often found at larger and more impersonal New York law firms. Ramy Joudeh prides himself in alleviating the fears and concerns of his clients during what is often a difficult and intimidating time.

In this role, Ramy Joudeh is able to fulfill his true legal passion of helping victims of accidents recover damages for their injuries so they can focus on the road to recovery. As a litigator, Ramy Joudeh is in court everyday fighting to help his clients get the best possible outcome. Ramy Joudeh has helped many victims to multiple multi-million dollar settlements, is not a stranger to the courtroom, and is one of the top trial attorneys in New York City.  Ramy H. Joudeh has been selected to New York Super Lawyers top 100 Lawyers in the New York City area in 2018 and 2019. As a top 100 lawyer for the New York City area, Ramy H. Joudeh has had many successful settlements and verdicts.

Brett L. Kuller is a personal injury trial attorney.  His mission is to help catastrophically injured clients obtain the compensation they are entitled to.  He focuses on construction site accident, motor vehicle accident, police misconduct, and trip and fall cases.  He consistently obtains outstanding results for his clients and has been named a Super Lawyers Rising Star every year since 2017.  Selection to Super Lawyers involves peer nomination, independent review, and only 2.5% of attorneys in New York are named Super Lawyers Rising Stars.  Mr. Kuller has also been named to the National Trial Lawyers Top 40 Under 40 list for 2019 and 2020.

Brett obtains maximum recovery for his client’s because he will take the case to trial if the insurance company refuses to pay fair compensation.  Most lawyers don’t do trials; Brett became a lawyer because he wanted to conduct trials.  He has obtained millions of dollars in settlements and verdicts for his clients and several of Brett’s cases have been reported in the New York Law Journal’s top verdicts and settlements.

Brett obtained a $2,225,000 settlement during trial in a case against the New York City Police Department involving excessive force claims.  He obtained a $1,225,000 settlement during trial in a case where his client was injured by a bus operated by the New York City Transit Authority.  In one case, the insurance company offered $16,000 to settle the case; the client rejected the offer, and the jury returned a verdict of $493,000.  In another case, the insurance company refused to offer one penny before trial since the client had a pre-existing injury to her back.  Brett was able to prove that the defendant’s negligence made the client’s pre-existing back condition much worse, and the insurance company paid $590,000 to settle during trial.